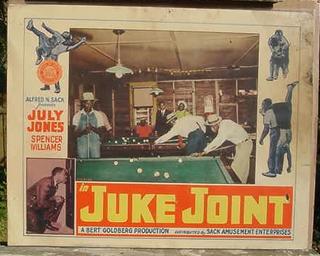 Sorry. Been gone again. Had a sudden opportunity to do something good, and it took me away for awhile.

Not much time, and I'm tired. So 'til I get bearings back, here's a prime piece of celebration from Mr. Otha Turner. All backwoods drumming and sweet Mississippi fife love. Sing along.

Form your own drum and fife band. Give the money you save to something worthwhile (scroll down).
Posted by Brian K Reese at 6:14 AM 6 comments:

I'm in Love With That Song 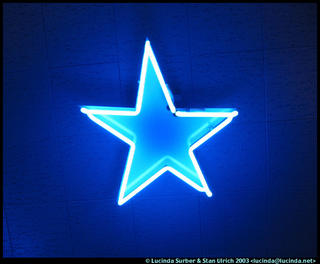 It appears as if Alex Chilton is missing in New Orleans. Who knows how many more great musician are missing or lost. Information is sketchy at best, and even the word on Chilton is filtered through various sources. I'm wondering about Quintron, too. Musicians, of course, are no no more important than any other soul in this tragedy. But they do provide a face, a connect, to those who may not know any of the other names on the long rolls of the missing. How many nights did you huddle around your record player trying to decipher Big Star? How many times did you turn up Fats Domino on the radio? Got slinky with Irma Thomas? Some folks have made it out. Some.

There's a million political angles to this disaster. If people would spend as much time searching as they are giving press conferences, maybe more lives would be saved. I don't know. It's a helpless feeling. Heads will roll, and should,but can't we rescue people first? Match people up with their families? Feed the survivors? We're a divisive country in a desperate and divisive time, and there's a large amount of accountability waiting at the end. But, god, let's help the innocent first, and take down the guilty later. They'll get theirs. And should.

I don't much feel like selling product right now. Seriously, instead of buying a Replacements album, donate that money. Here's a list of worthwhile charities.

The Replacements: Alex Chilton (mp3)
Posted by Brian K Reese at 8:05 AM 4 comments:

Wish I Was In Heaven Sitting Down 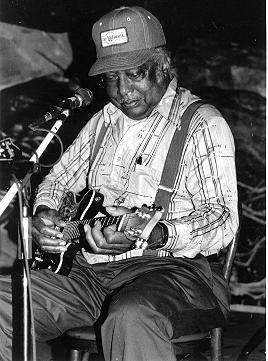 Shit. R.L. Burnside died today. Or yesterday by the time you read this. I can't even begin to properly describe what his legacy means to us here at the Mountain. At a time when I equated blues music to the clean tones of BB King and dozens of generic "boogie" bands, or faded old music that I had no connection to, Burnside sent me searching out Lightnin' Hopkins, Junior Kimbrough, Bessie Smith, Howlin' Wolf, the list goes on and on and on. An ongoing lifetime of obsession with the Blues was born here with Burnside. Yeah, stupid. But true. Guess it has to start somewhere with everyone. Purists never really like Burnside. Too much dirt on his strings and flirtation with hip hop beats (where do they think rap came from?). Whatever.

I can't really properly eulogize the man. He's been sick for awhile, and this comes as really no surprise to most paying attention. I'm just going to quote the Fat Possum news release:

Blues artist R.L. Burnside, who redefined the blues genre by incorporating indie rock acts and hip-hop production, died September 1, 2005, at St. Francis Hospital in Memphis, Tennessee. Burnside was born November 21, 1926, in Harmontown, Mississippi, and spent most of his life in the north Mississippi hill country, where he worked as a sharecropper and a commercial fisherman and played guitar at weekend house parties. In 1968, noted folklorist George Mitchell recorded Burnside for the first time. In 1991 Burnside was the first artist signed to then-fledgling Fat Possum Records in Oxford, Mississippi. His debut, "Too Bad Jim," was produced by former New York Times pop critic Robert Palmer. Along with his friend, neighbor, and label-mate Junior Kimbrough, Burnside was one of the most popular and important blues musicians to emerge in the last two decades. He recorded the crossover collaboration "A Ass Pocket of Whiskey" with the Jon Spencer Blues Explosion in 1996 and became a cult hero. In 1998, music from "Come On In" was featured in several movies and television shows, including The Sopranos. Burnside sold hundreds of thousands of records in his lifetime. He is survived by his wife Alice Mae, twelve children, and numerous grandchildren.

Those wishing to help should send donations to:

Too many places to send donations these days. 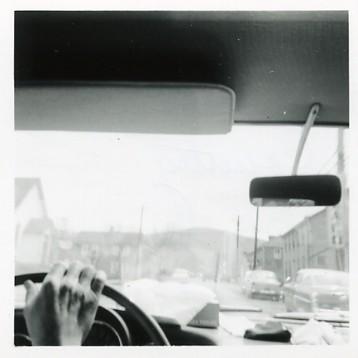 Well. I had another post all planned and written, but in light of recent events, it doesn't seem real appropriate.

The beautiful Miss Mountain and myself had a rather important event in our life planned for this October in New Orleans. Not gonna happen. Least not in October. It doesn't really matter, as peoples' lives are seriously fucked right now. Those who still have their lives. It's a horrible, bone chilling thing.

Mississippi, Alabama, and Louisiana may, arguably, have given us some of the greatest American music in our history. Music made by people. People who are suffering right now.

There's a million songs about New Orleans. They're probably popping up all over the web. As I went to find songs for today's post, my stack of cd's took up my whole coffee table. Hard to choose, and there's more to worry about in the world than what tunes I'm going to post. So, here's two of my favorites.

Tom Waits: I Wish I was in New Orleans (in the Ninth Ward) (mp3)

Instead of buying a record this week, send your money to the Red Cross, or other charitable donations. People need water.
Posted by Brian K Reese at 7:30 AM 2 comments: