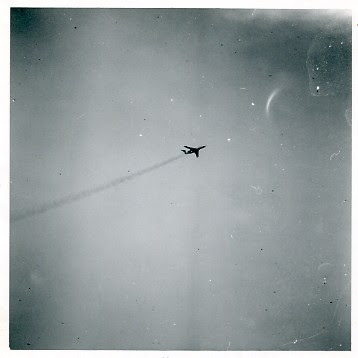 As promised a couple of posts ago, we're gonna alternate between "regular" posts and posts about artists who will be performing at the Deep Blues Festival this summer. For the record, we are not in any way financially affiliated with the Festival (hell, we bought our ticket just like everybody else), but we are extremely enthusiastic about this Festival, and we'll do everything in our power to promote it. Keep yr ears and eyes tuned to this spot as we near the start of the Festival for more info in regards to any plans we have while attending. We're kinda shameless about the things we like, obviously, but we really believe that there's no other music festival out there this summer that matches this one for kick ass music. Just sayin'.

Willem Maker has a spectral, haunted approach to the Blues, sounding like the apocalypse in hushed tones across the blasted horizon, a dark ragged thing, baked and scarred on a mountain crossroads, soul sold for a dime and a flask of gas and fire.

Feller claims to be from sumsuch place called Turkey Heaven Mountain, Alabama. Possibly that's all you really need to know.

He's got two records out, "New Moon Hand" and "Stars Fell On". We'll have more to say about "New Moon Hand" later this year, but we'll let the music speak for itself, with a couple of tracks from each record.

If this aint enough to get you to the Deep Blues Festival (and his opening slot for Bob Log III, which we're also psyched about checking out), then, well, we're not sure what will. But we'll keep trying.

Please support your local independent Blues festival. But only if it doesn't suck.
Posted by Brian K Reese at 8:30 AM 4 comments: 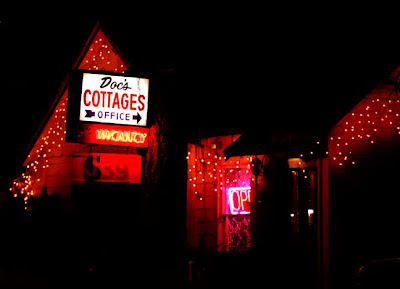 Before diving into today's dive diva, we'd like to draw yr attention to a new blog on the block, Groover's Paradise, where they celebrate their favorite 20th Century rock, country, and soul music. Truth be told, they invited me on as a contributor, so if you like what I post here, but can't stand the interminable wait, or get frustrated with my rambling posts, this is the site to get yr quick fix without the wordy rants. Every contributor at Groover's Paradise has impeccable taste in music, so you can't go wrong making it a daily stop in yr internet trawl. We'll bring the potato salad.

Today, let's take a look at our recent poll winner, Mary Gauthier. Hope she doesn't mind if we share a few of her great tunes with y'all. We'll get to some of the others shortly.

Mary Gauthier has been compared in some quarters to our secret best friend, Tom Waits. While this comparison doesn't exactly hold sonically, she certainly possesses his gift of exploration into the darker world of the down'n'out, the life between the walls, life'n'hope'n'sex'n'dreams. Listening to her songs, you can imagine the smallness of time and the ticking of the clock, with the smallness of life examined under the most intense of magnifying glasses.

We spend a great deal of time here talking about voices, the sonic tenor of the sound an individual can make with only their vocal chords as their primary weapon in the battle of expression. Gauthier possesses a voice that will break your heart, leave you stranded in the sand of the furthest desert, running through the heat to find the the nearest oasis filled with liquor and regret. Husky and soaked with liquor, haunted by the regret of being, will be, and have been, Gauthier paints the corners of life in sepia-tinged tones, alive with the force of life and the heart of the beauty of sadness, trapped and free, swiveled on the pinpoint of circumstance and running to stand on the edge of yr steepest cliff of becoming.

We wanted to post a tune from all of her albums, but we're a little gun shy, so we'll give you a very small sampling of the Gauthier brilliance. "I Drink" is the pinnacle of her tunes, so far as we're concerned (she'd probably disagree). But it's a tune that agrees strongly with our besotted temperament. "Mercy Now" is a lament for the human condition. "Ever Easy" is a love song for those of us who live in the real world (replete with fiddle goodness). And "Camelot Motel" is the culmination of nights too long in the wasteland.

Mary Gauthier receives one of the highest approval ratings we could possibly give. What are you waiting for?