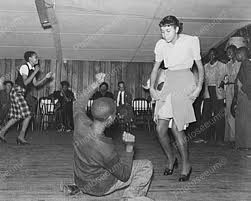 The best laid plans...A death in the family has derailed our posts.  So, another in our series of Best Song Ever (at least for today).

Truly, one of the songs we listen to over and over and over again.  Search it out, it's origin, and whatnot.  The song is pure joy.  And sometimes all you need in life is joy. Get on yr dancing shoes, and swing, baby, swing the night away.

The Nail The Rises Up 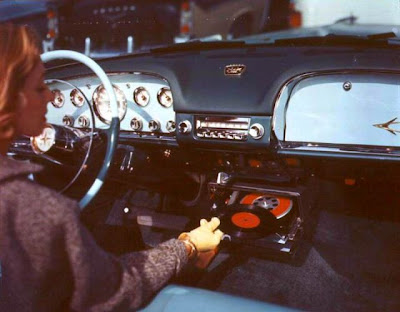 Well, howdy, there, folks!  Been a while, aint it?  Shame on us.  Let's git to gittin' then.  In the next couple of weeks look for a little joy from Jack Oblivian, DM Bob, Husky Burnette, Brett Detar, and others.  Oh, and Xmas aint that far away, if you know what I mean (wink, wink).

We covered (and interviewed about) Sam Barrett's brand of  deep holler blues-punk awhile back.

On Barrett's two songs, "Rock'n'Roll Heart" and "Truckstop Sunrise", he channels the ghosts of the road, the  life, and the loneliness of the road.  Echoing Billy Bragg, Woody Guthrie, Merle Haggard, and even (unintentionally, I'm guessing) Guy Clark.  There's a stomp to these two songs, make no mistake, you could two-step around yr space, but a rare wistfulness pervades, raise a glass, and find yrself on the black highway, nosing forward always the ribbon of lines melding into a fever dream of roadside distraction and salvation beyond the sunrise.

The Pine Hill Haints, on their two songs , "16 Coal Black Horses" and the excellently titled "The Nail That Rises Will Be Hammered Down", create a Utah Phillips-informed hoedown of corn-swaggled, hootenanny, populist do-si-do.  Two songs laying down the hammer on the "man", but in a boot-scootin', Saturday night, freewheel, hog-jowled bar crawlin' kind of a way.

The record is part of a collaborative effort, and contains only 4 songs.  So no mp3's, but a couple of killer live tracks on the YouTube the kids are all crazy about.  The record is well worth yr time (we promise), so git to gittin', as it were.  You can buy the record here.   Have we ever steered you wrong?