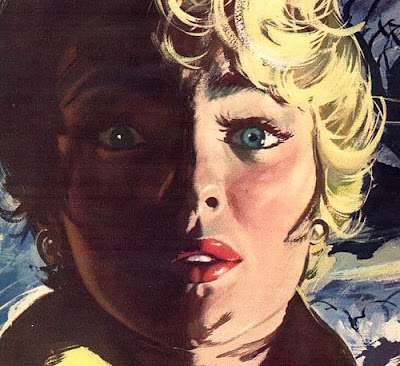 Oh my golly gee, where have we been the last month? Oh, hell. How reliable are we, anyway? We've been busy with seeing Tom Waits (godhead, of course) and attending the Pitchfork Festival (Where King Khan owned the world, and Times New Viking kicked said world's ass in less than a half an hour). We'll visit those folks later.

So, for your weekend enjoyment, and not a holding pattern whatsoever,really, we present....The Greatest Song Ever Written (in 7 Parts).

Nah, who am I kidding, there's no such a thing as a greatest song ever (I mean, hell, where's "Rex's Blues", really?). I'm just pulling your leg. Shoot, we've changed out mind the minute we posted this (with the exception of "Willin'", but we've got a Little Feat post coming up where we'll defend out position). Just wanted to see if anyone was still out there. And, well, we do really, really like the above songs. And you should too.

See you soon, with an obituary, a Dottie, the son of a famous author, a Legend, variations on a theme, some mixes, and a special announcement/request. Mmmm hmmm.

Keep on rockin' in the free world, kiddies.
Posted by Brian K Reese at 7:30 AM 7 comments: