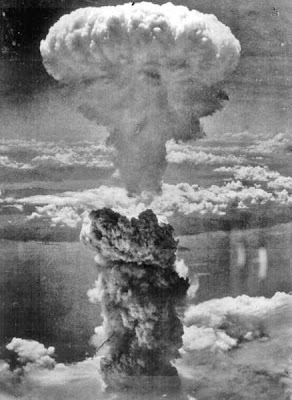 Please support your local, independent masked marvels.
Posted by Brian K Reese at 8:30 AM 2 comments: Links to this post 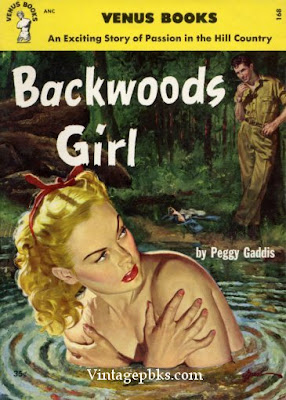 Stay tuned for a very important poll and announcement. Really. No kidding. You know, when I get around to it. In glacial Big Rock Candy Mountain Time.

Dottie West is one of those strange Country conundrums. Most of her work was, frankly, comprised of, and compromised by, bad Countrypolitan production, a victim of the times (Her heyday was the late 60's through the 70's) more than her talent. She possessed a sultry, almost smoky, honky tonk voice, rough around the edges with a knowing nod, and posterity can only dream of what it would sound like backed by a proper mountain music, hardwood scootin' yeehaw band. As it is, though, one can find some fantastic nuggets in her catalog.

West's career began with plenty of promise. With close friendships with the likes of Willie Nelson, Roger Miller and, especially, Patsy Cline, West was certainly exposed to the cream of the crop in Country vocalists and composers. You can hear their influence on her even through the syrupy instrumentation of her later years. Hooking up with Chet Atkins at the boards, West released a slew of classic-sounding records focusing on more traditional, but ballad-heavy, fare including the hits "Paper Mansions" and "Would You Hold It Against Me". Those records dipped into the cheese, as it were, but still retained a traditional feel. She was eventually welcomed into to the Grand Ol' Opry's family of performers.

Then came a popular soft drink company, which signed West on as a jingle writer, of all things, for it's commercials, based largely on the success of her song "Country Girl". This contract led eventually to the smash single (and arguably one of West's best songs, believe it or not) "Country Sunshine". What followed was a strange career path, low-lighted by financial and marital troubles, a session with Oui Magazine, and declining musical credibility as a solo artist (though not according to the charts...Country was moving into it's "bad" period).

Oddly, during this time, West shined as a duet partner, recording some killer singles with the likes of Jim Reeves, Don Gibson, and, yes, Kenny Rogers. The mid-to-late 80's were not particularly kind to West.

Perhaps one of the most important aspect of West's career was her ability early on in her career, in an era dominated by men, where female Country artists were compelled to follow male dictates and "opinionated" women were looked down upon, to do things the way she wanted. Like Dolly Parton, she took no shit, made the records she wanted, and resolutely rejected, until her unfortunate turn in the 80's towards men's magazine photo shoots, the generic over-sexualization of her image. (To be fair, Parton was sexualized, but it was her own choice, and demands an extended look that we're not prepared, at this point, to go into). The later disappointments in her music choices suggest that she may have been more willing toward compromise.

And her voice...good gravy, a hell of voice. Did we mention that already?


"Country Sunshine", despite having it's origins as a commercial, is one of our favorite songs. Remove the aspect of selling product, and you get a sweet, sweet evocation of a lost era where Country music could convey a lifestyle less redneck and more innocent. "Delta Dawn", with it's heavenly Country Gospel chorus does Bobbie Gentry one better in Southern circumstance. "Reno", could easily be viewed as a woman's response to Mary Robbin's burnt desert classic "El Paso". I challenge anyone, and I mean anyone, who can't can't resist the urge to grab that special someone and dance along to "Anyone Who Isn't Me Tonight", Kenny Rogers be damned. "Last Time I Saw Him" (with killer, last-road-trip banjo and fiddle) has one of West's best vocals. With "I'm Your Country Girl" you can fall in love with girl in the gingham dress. And, finally, who can't help but raise a toast to West's take on Mountain fave rave "Night Life".

Dottie West w/Kenny Rogers(!): Anyone Who Isn't Me Tonight (mp3)

Please consider your local, independent record store for all your cosmopolitan recordings.

Posted by Brian K Reese at 8:15 AM 2 comments: Links to this post