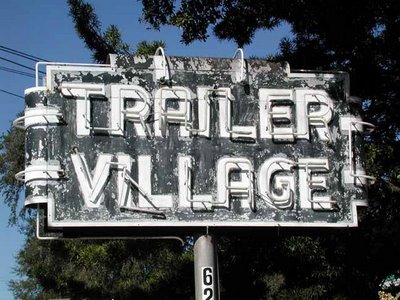 Yay, Baseball. How 'bout them Pirates? Cubs, then? I'll have some baseball tunes eventually. Gonna continue a roundabout theme for the rest of the week (with yr country fix hittin' the vein next week).

Now. What happens when one of the guys from the Oblivians (and the Compulsive Gamblers, and Jack O and the Tearjerkers and...well, yeah, it's that guy again) hooks up with the fellers from Big Foot Chester and '68 Comeback, then mixes in Eugene Chadbourne and a guy who's played with Buck Owens and Johnny Cash? Add copious amounts of cheap beer, a mind-bogglin' selection of covers, and a feller with one of them music recording devices and you get the aptly named South Filthy. A supergroup of terminally downplayed proportions.

Oddly enough , it's not quite the scunge-trash fest one might expect, being more akin to your favorite bar band playing a trailer park barbecue fest. And that's a compliment. Sure, it's a shambolic, booze-ridden mess of an album, sloppy and missing anything remotely suggesting production values, with obvious nods to Exile-era Stones, Faces (small and large), Allmans and Van Zandts(both kinds). It's a very Southern affair, sweatily drawled and scrawled from Memphis to Austin, underpinned with a sense of longing and regret, of all things. A little bit rawk, and a whole lotta country.

Msr Jeffrey Evans ('68 Comeback) and Walter Daniels (Big Foot Chester) are gonna get their own (well deserved) posts next week, but for now pop a top on your favorite beverage, settle into your lawn chair and enjoy the mad dog stylings of South Filthy.

South Filthy: So You Think You Got Trouble (mp3)

Special bonus from their first album, You Can Name it Yo Mammy If You Wanna:

South Filthy: First Train Away From You (mp3)

Support your local independent record stores.
Posted by Brian K Reese at 6:40 AM